[Source: The Standard, by Roselyne Obala]

The anti-graft agency has forwarded names of 14 people to the Director Public Prosecution Noordin Haji for prosecution over the controversial sale of Sh110 million public land.

The parcel of land in South C is at the centre of a protracted war between Nairobi Governor Mike Sonko and the Ethics and Anti-Corruption Commission (EACC).

According to investigations, Mr Kibira and his wife Mary Gekenia, who were the vendors, allegedly received Sh8.25 million while Stephen Mwangi (County Chief Officer Lands), who approved survey works and forwarded them to Director of Survey, received Sh10.35 million.

Others listed are Titus Gatito and Dakane who investigators claim pocked Sh500,000 each.

When contacted, the County Chief Officer Lands Stephen Mwangi who is alleged to have received Sh10.35 million as kickbacks, curtly responded: “No comment.” It is alleged that he forwarded the money to the Director of Surveys.

Ms Wangari admitted recording a statement with EACC but denied any wrong doing.

EACC now wants the land owner alongside 13 others to be charged with graft following complaints lodged on July 23, 2018 by residents of Mugoya estate led by their traders Naomi Ndonga and Ranjana Bharji.

Investigators found that the developer started construction of a multi-storey building on a wetland designated as public land (adjacent to the defunct Nakumatt, presently Naivas Supermarket) in South C.

Residents claim that there was no public participation prior to acquisition of the land by the developer as provided for in law. 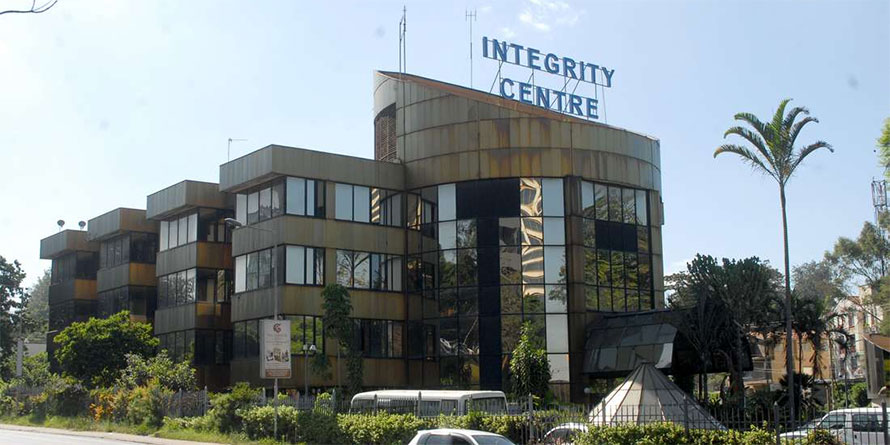 Get updates on the developments in the land and natural resource sectors and notifications on opportunities and upcoming events.