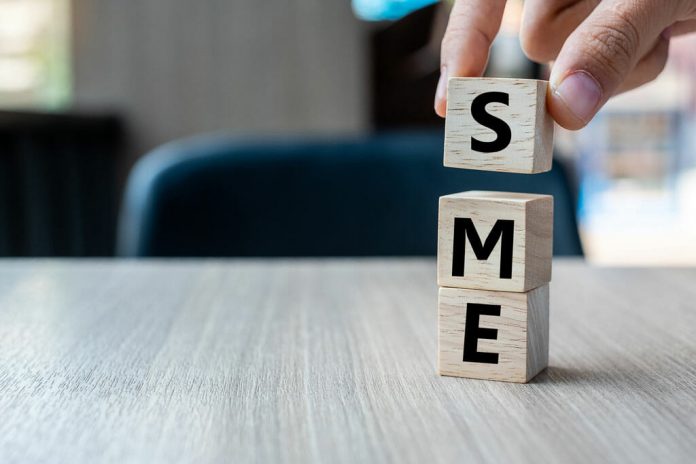 The statistics show that Kenya for the last 30 years has not had its economy expand enough, and the progression has been correspondingly inconsistent to consolidate any gains made in job creation. This is exacerbated by Kenya’s population that surges by one million people each year.

Widespread joblessness, particularly among the large youth population, is a strain on the economy because it forces unemployed adults to depend on the small working class, stretching family resources and consuming savings for future investments….

Taalamu ™️ is an aggregator for business, governance and property sector news in Kenya.